Dimension Design, Build, Remodel, Inc. was recently acknowledged by General Contractor Magazine as one of the top 15 “Kitchen Remodeling Contractors in Milwaukee.”

Coming in at number seven, the company was recognized for “offering a level of service often found only in larger firms. When working with the team, clients can expect hands-on support from the initial stage of construction down to the finishing touches. David Kallie, Dimension, Inc.’s founder, is a Certified Remodeler and Certified Aging-in-Place-Specialist. Being a NARI Certified Remodeler means that clients can expect a professional approach to their homes. As an active member of trade associations, including NARI, MBA. and National Association of Home Builders (NAHB), the firm upholds a high standard of quality in each remodel.”

Dimension Inc. was acclaimed for “a collection of kitchen remodels that range from traditional to modern designs.” In particular, the company was regarded for the kitchen remodel that was featured in the 2018 Metropolitan Builders Association Parade of Homes. The project was described as a “posh kitchen that takes inspiration from the traditional style. Gray-blue tones make the kitchen appear modern, and the combination of cool tones with stainless makes a clean cut.”

The judging team considered general contractors and kitchen remodeling specialists that do exceptional work in the $40,000-$150,000 budget range. Each contractor was ranked after considering their experience, press attention, awards, and demonstrated versatility in kitchen design.

We use the BuildClean Dust Control System on all our building projects—to maintain a healthier home or work environment during construction—lasting years after construction and remodeling. 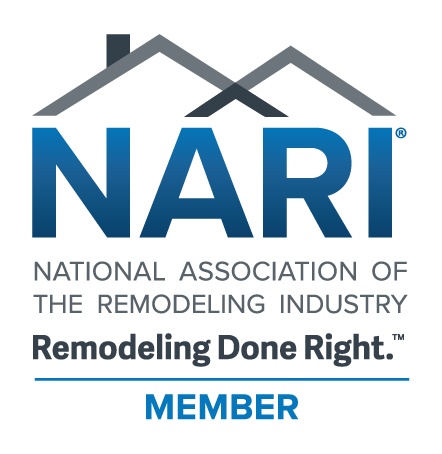